Can the new Lebanese government survive? 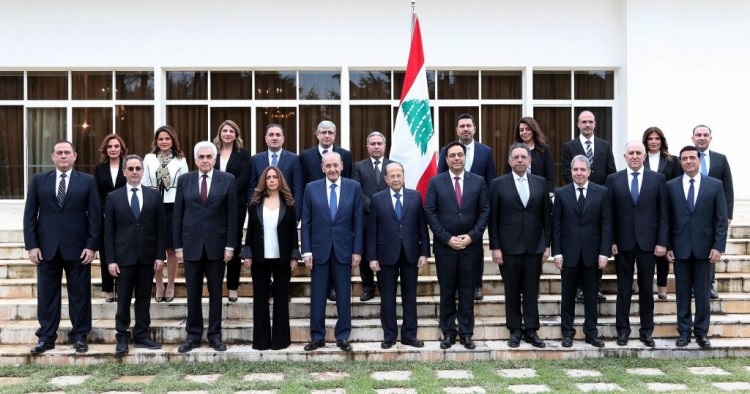 No amount of analytical nuance or ingenuity can challenge the conclusion that the newly formed government in Lebanon is Hezbollah’s creation. The only question left to answer is: why did Hezbollah do it? 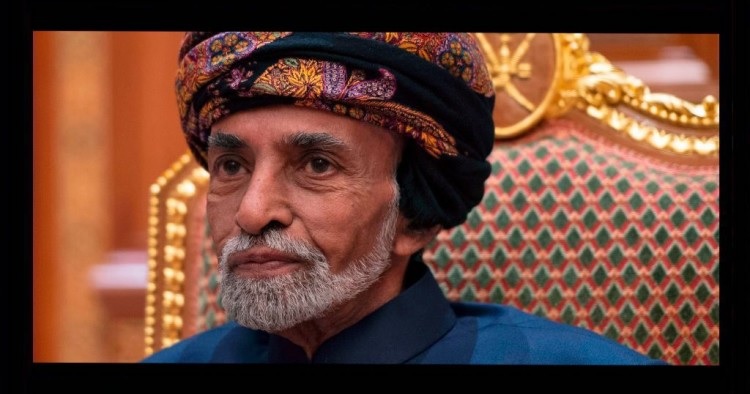 The passing of Sultan Qaboos bin Said al-Said on Jan. 10 truly marks the end of an era. In his nearly 50 years on the throne, Sultan Qaboos was the singular architect of Oman’s transition from a near-medieval society to today’s modern country and a powerful force in the transformation of the region to one exponentially richer and more powerful than ever before.

Where will Iran hit next? Cyber 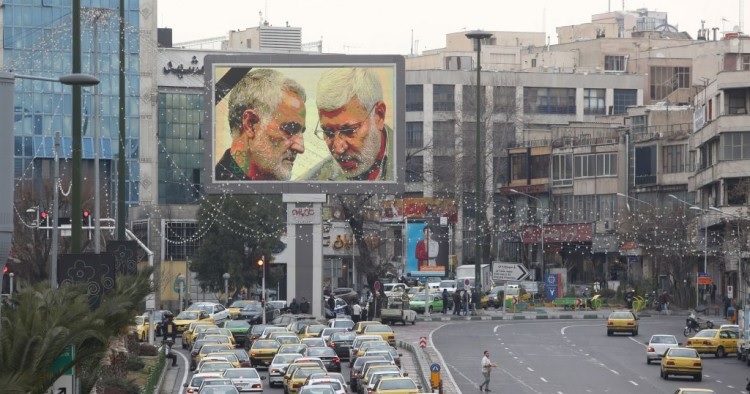 Following the recent escalation in U.S.-Iran tensions, the threat of Iranian cyberattacks is likely to intensify in the near to medium term. There are three possible fronts where Iran might look to carry out cyber operations: targeting the energy infrastructure of America’s Gulf allies; deploying malware against U.S. private sector companies; and launching disinformation campaigns that would aim to influence public opinion in both the Middle East and the U.S.

Qassem Soleimani’s reign may be over, but his legacy in Syria will endure 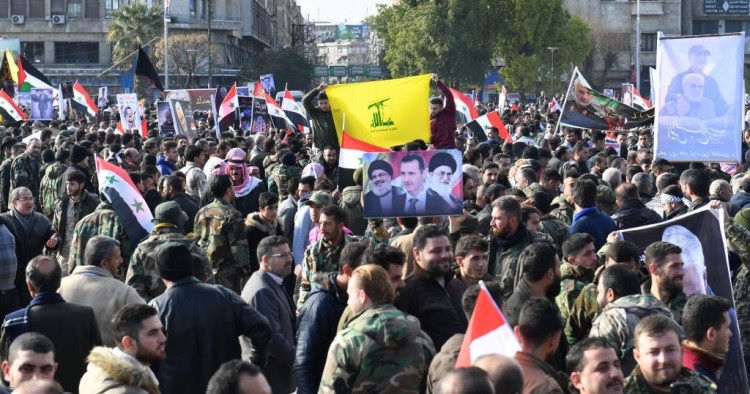 The U.S. assassination of Iranian Gen. Qassem Soleimani came as a seismic shock to the Middle East, not least to the embattled political system in Damascus that has reaped the benefits of Iran’s military involvement across the region. While his death will be a severe blow, it will not necessarily translate into a decline in Iran’s influence or military presence in Syria. Soleimani’s army of militias and supporters will outlast him, possibly by decades.

Turkish President Recep Tayyip Erdogan is accusing Libyan militia leader General Khalifa Haftar of violating a cease-fire agreement. Despite deploying Turkish forces to back the Libyan Government of National Accord (GNA), though, Erdogan seems to be increasingly looking to diplomacy rather than force.

France will further bolster its anti-jihadist force in the Sahel, on top of 220 reinforcement soldiers already sent recently to try to stem a spiral of violence in the region, the country’s top general said Wednesday.

The Sahel is facing an unprecedented wave of violence, with more than 4,000 deaths reported last year, and a bloody start to 2020.

Within a generation, Sweden’s third largest city, Malmö, will have a population in which the majority of people are of foreign background. How will integrating immigrants take place then, and which group will be integrated into which?

Fighting in Libya has dragged on for the past eight years following the ouster of the country’s longtime leader, the dictator Muammar Qaddafi.

It is worth noticing that the European Commission places the responsibility for integration of third-country nationals exclusively on the shoulders of EU member states.

Just as Boko Haram and ISWAP attacks have led to thousands of deaths in Nigeria, Cameroon, Chad and Niger, so have these terror groups caused thousands of deaths in Mali, Burkina Faso and Niger Republic. The Jihadist groups include Macina Libration Front, Islamic State in the Greater Sahara (ISGS), Ansaroul Islam, Katiba Serma, Al-Qaeda in the Magreb Sahara (AQIM), Al Mourabitoun, Katiba Salheddin, Ansar Dine, Jam’at Nusrat al Islam wal Muslimeen (JNIM), and some unaffiliated groups. These groups have a common modus operandi, but operate in different regions and countries. However, in 2017 JNIM was formed as the rallying point for all of them, becoming the international face of the group. A report released by Human Rights Watch in December 2019 showed that between April 2019 and the end of last year, JNIM and its affiliates had killed more than 250 persons in Burkina Faso alone.

Ten years may sound like a blurry, distant future. But built into them are minutes, hours, days, weeks, months and years that provide harbor for infinitesimal opportunities that transform the lives of men and the fortunes of nations. Men and nations who benefit from time are those who employ their imagination in crafting long-term visions and discipline themselves to take little, vital steps leading to the realization of visions propounded by their imaginations.

The war in Libya was just another news story to the people of Hasakah province until the corpses arrived.