Calling for elections in the absence of stable institutions while competing for diplomatic and economic influence won’t rebuild the country — it will destroy it.

For the ninth time since 2011, rival Libyan factions are slugging it out to control the country’s strategic “oil crescent,” a coastal strip which begins 100 miles south of Benghazi and arcs westward 250 miles toward Sirte. Located at the center of this crescent are the oil terminals of Sidra and Ras Lanuf. These rusting crown jewels of Libya’s oil infrastructure were blockaded by the federalist warlord Ibrahim Jadhran from 2014 to 2016 and attacked twice by the Islamic State.

In Libya there are very few truly national actors. The vast majority are local players, some of whom are relevant at the national level while representing the interests of their region, or in most cases, their city. Many important actors, particularly outside of the largest cities, also have tribal allegiances.

Since the summer of 2014, political power has been split between two rival governments in Tripoli and in Tobruk, with the latter having been recognised by the international community before the creation of the Presidency Council (PC) – the body that acts collectively as head of state and supreme commander of the armed forces – in December 2015. Several types of actor scramble for power in today’s Libya: armed groups; “city-states”, particularly in western and southern Libya; and tribes, which are particularly relevant in eastern and southern Libya. 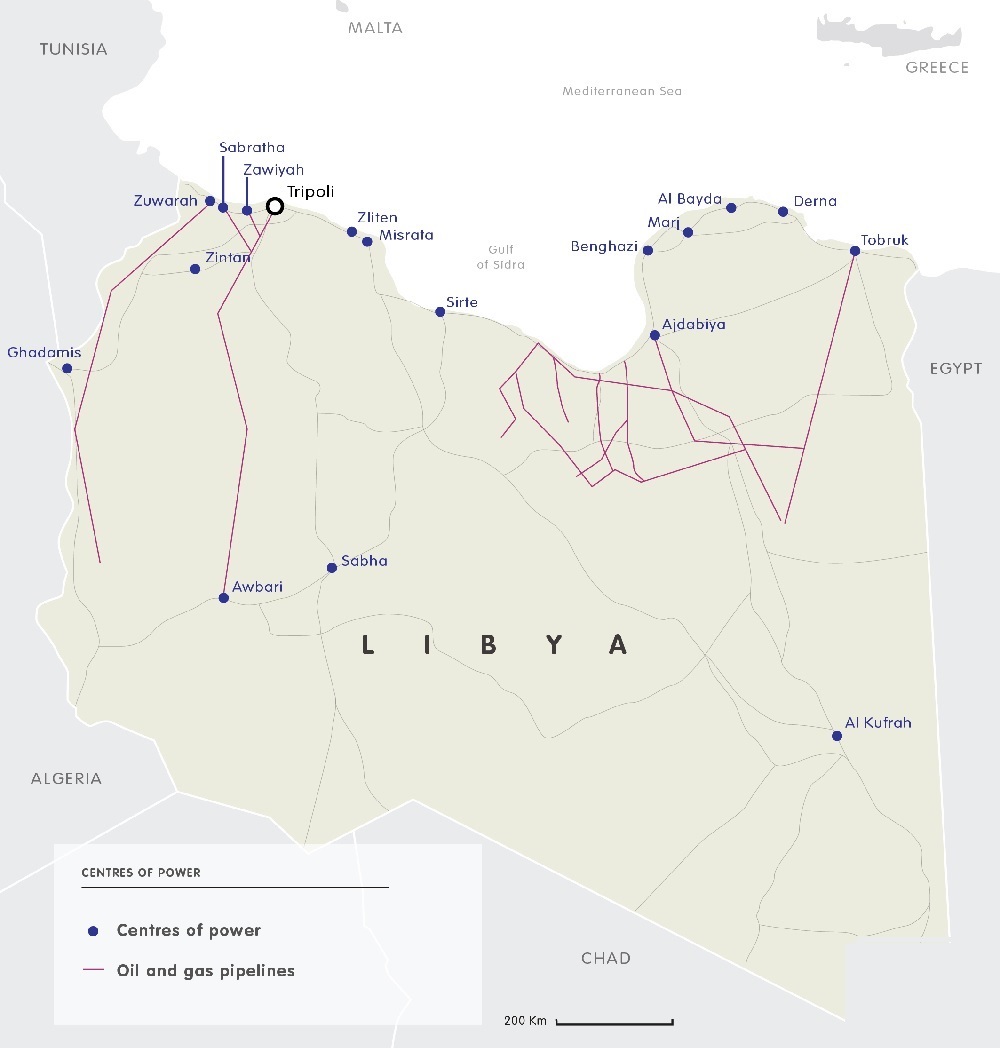 He was a dreamer, with Che Guevara looks — a jet-black beard and eyes — who built a new persona online, as a Muslim warrior riding into battle in the back of an open-bed truck, dressed in black, his long hair blowing in the breeze, with an AK-47 hanging from his shoulder, strapped to his back. He had just turned 22 — the product of British private schools, a computer aficionado working in customer service at Sky News — when he decided to turn his dream into reality. 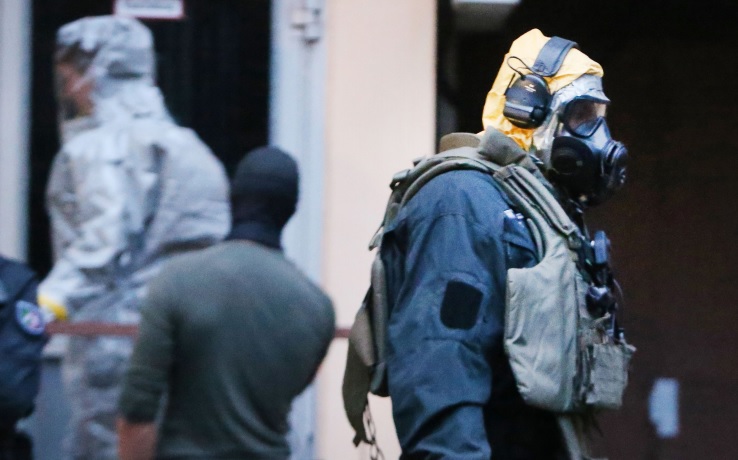 On August 4, 2018, a group of Albanian jihadis fighting in Syria alongside rebel factions released a 33-minute, slickly produced video about their small sniper unit. The video, filmed in documentary style, was distributed on the Albanian fighters’ Telegram channel.[1] The video is entirely in Albanian with English subtitles.

This video confirms previous reports that a small group of Albanian fighters is currently engaged in the Syrian conflict alongside other jihadi factions.[2] To conceal their identities, all the fighters in the video are shown masked or with blurred faces. Beyond the demonstration of the military capability of these Albanian fighters, the video is meant to serve as a recruitment tool, to persuade more Muslims, and particularly Albanians, to mobilize and join their jihad. The growing military pressure on rebel factions in the only remaining area under their control may explain why outreach is underway, particularly in those units comprised of foreign fighters, in an effort to garner support and potentially recruit more fighters in anticipation of the impending battle in which the regime will attempt to regain total sovereignty. 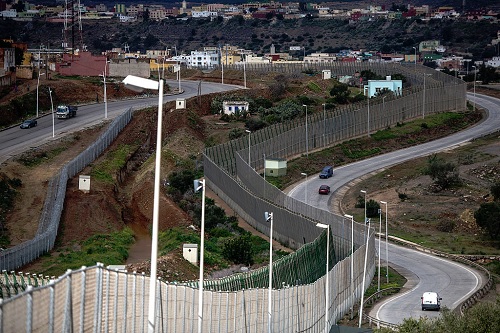 Spain’s socialist government, under Prime Minister Pedro Sánchez, has promised free healthcare to migrants and says it will investigate every asylum claim individually.

“[A] majority of irregular migrants rescued in the Central Mediterranean are most likely not refugees in the sense of the Geneva Convention, given that some 70 % come from countries or regions not suffering from violent conflicts or oppressive regimes.” — From a 2017 report by the European Commission.

“We have created refugee shelters for tens of thousands of people, but there are hundreds of thousands of illegal migrants in our country. This has heavily impaired the security situation. They include terrorists, criminals, and human traffickers who do not care about human rights. It’s horrible.” — Libyan leader Fayez al-Sarraj.