Approximately 850 people from the UK have travelled to support or fight for jihadist groups in Syria and Iraq, say the British authorities. 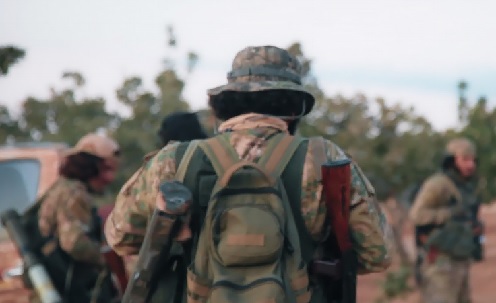 The Syrian jihad presented invaluable opportunities for
al-Qa`ida to establish what it had always sought: a popular,
broadly representative jihadi resistance movement
that could support the creation of an Islamic government
presiding over an expanse of important territory. Jabhat
al-Nusra assumed the mantle of responsibility in seeking
to achieve this grand goal. And it did remarkably well, up
to a point. As conflict dynamics evolved, however, the goal
of transforming into a mass movement with social and political