Three Egyptian troops and 30 suspected militants have been killed as part of an ongoing security operation in the restive Sinai Peninsula last week, according to the Egyptian military on Wednesday.

A military statement said three police officers were killed in clashes with militants during a raid on their hideout in the North Sinai city of Arish.

The United Nations Mission in South Sudan (UNMISS) issued a statement confirming resumption of the offensives, pointing out that having a devastating impact on thousands of civilians and on humanitarian agencies trying to provide desperately needed assistance to vulnerable people.

The UN Security Council on Wednesday condemned “in the strongest terms” Tuesday’s attack on peacekeepers in the Central African Republic (CAR), which left one Rwandan soldier killed and eight others injured.

In a press statement, the Security Council also condemned the violence that followed the launch of a joint operation by the Multidimensional Integrated Stabilization Mission in the CAR (Minusca) and CAR security forces on Sunday, which was aimed at disarming and arresting elements of armed groups in the 3rd district of Bangui, the capital city. 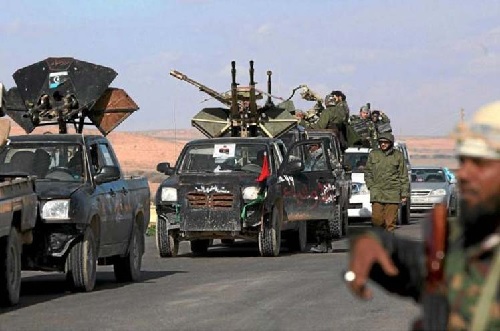 The Algerian Ministry of Defense announced today the discovering of a weapon cache allegedly belonging to terrorists in Tarat town, border with Libya.

During the clearing operations near the border strip, the army destroyed a mobile munitions’ depot, near the neighboring city of Batna.

The Libya’s UN-backed government said Tuesday that the Egyptian President Abdel Fattah el-Sisi has reiterated his support for the political process and efforts to unite the Libyan army.

“On the sidelines of the recent Arab Summit in Saudi Arabia, the Head of the Presidency Council (of the Government) discussed with the Egyptian President, Abdel Fattah el-Sisi, bilateral 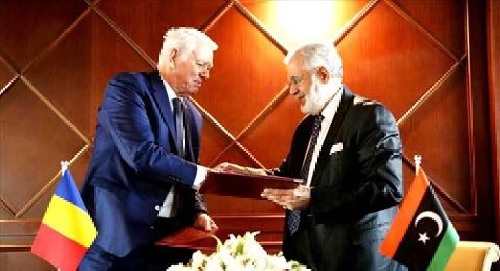 Libya and Romania signed in Tripoli a memorandum of understanding (MoU) to build a shared security deliberations basis between the two countries.

The foreign minister of Libya Presidential Council government Mohammed Sayala said the visit of his Romanian counterpart is very significant as it comes before Romania chairs the EU, adding that the European country will do its best to support Libya.

Tunisia officially decided to reopen its consulate in the Libyan capital Tripoli after nearly a three-year closure following the kidnapping of Tunisian diplomats, the Libyan Foreign Ministry said on Saturday. 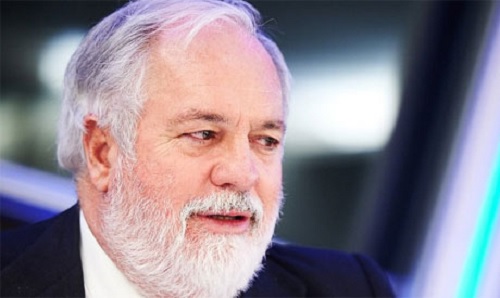 The European Union is set to sign a strategic partnership agreement on energy with Egypt, 22-24 April, a press release by the European Commission read.

South Sudan says its military chief has died during a visit to Egypt and after a “short illness.”

General James Ajongo had taken over the role a year ago after Paul Malong was fired and put under house arrest.